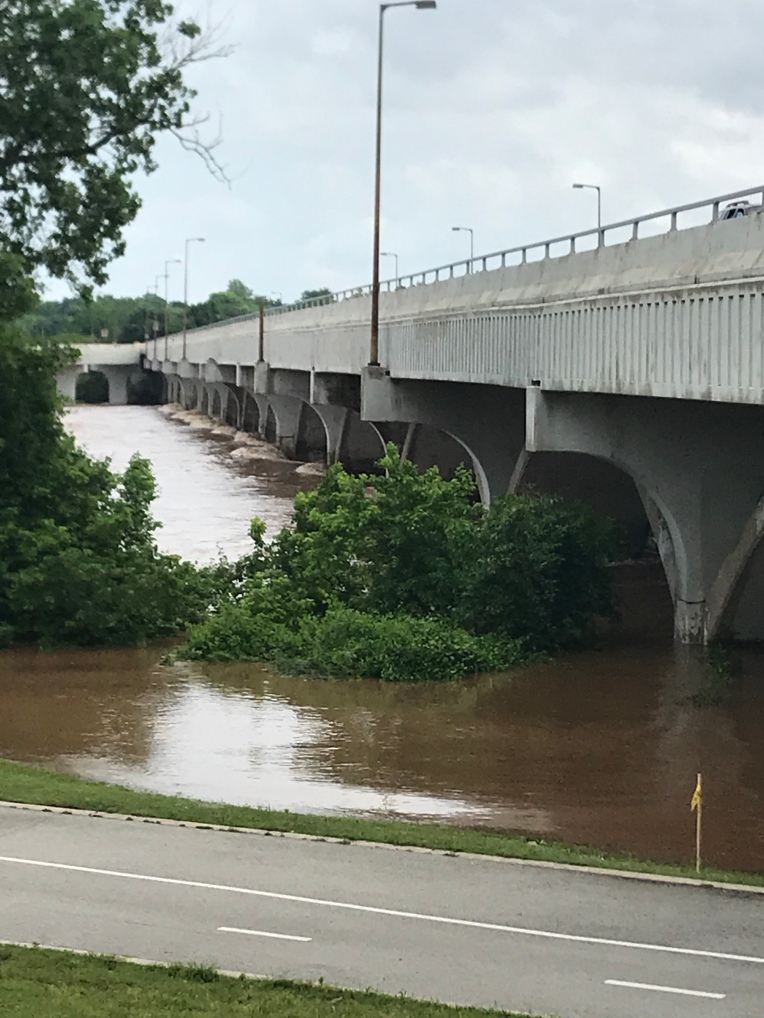 2019 Arkansas River flood has made the records books for the highest river levels ever. By Wednesday the River is expected to crest at 42′. The Army Corp of Engineers has been releasing at full capacity since the rains started. Flooding is rampant along the bordering river towns.

Below are some photos I took standing on Riverside walking trails in Tulsa, that are today gone due to errosion from the rushing waters. 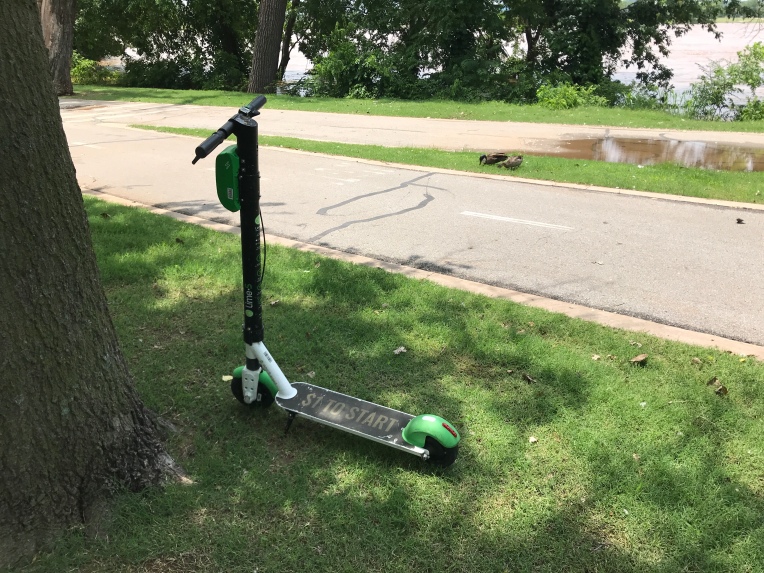 I thought it would be better to get a closer look riding a scooter, so I did. I left after seeing the mighty Arkansas River overtake a playground area.

On my way home I stopped by the Verdigris River, which feeds into the Arkansas River, this river is by my home and I’m thankful I’m living on high ground. 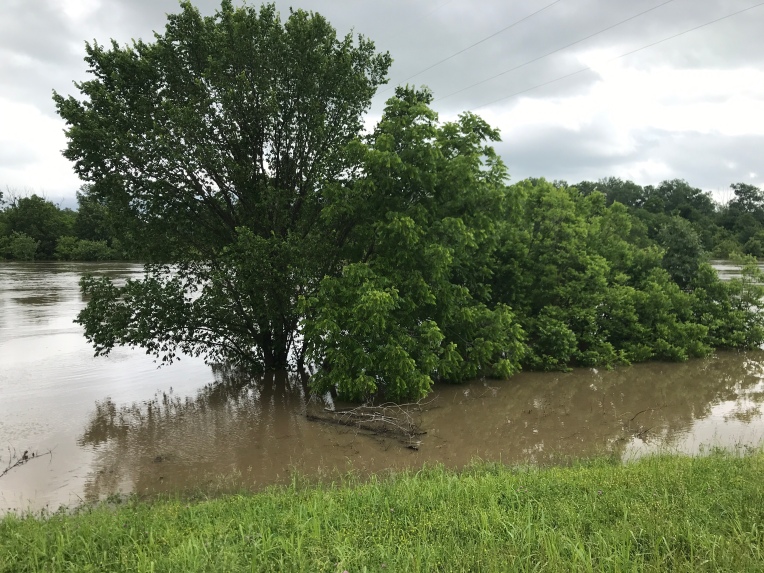 The scariest part for me is that my mom and sister live in Arkansas in Van Buren. The city is surrounded by water. Fortunately they both live on higher ground like me. 🙏🏼💜

Thank you so much for your comments ღ Cancel reply

This site uses Akismet to reduce spam. Learn how your comment data is processed.

A Lifetime Is Never Enough 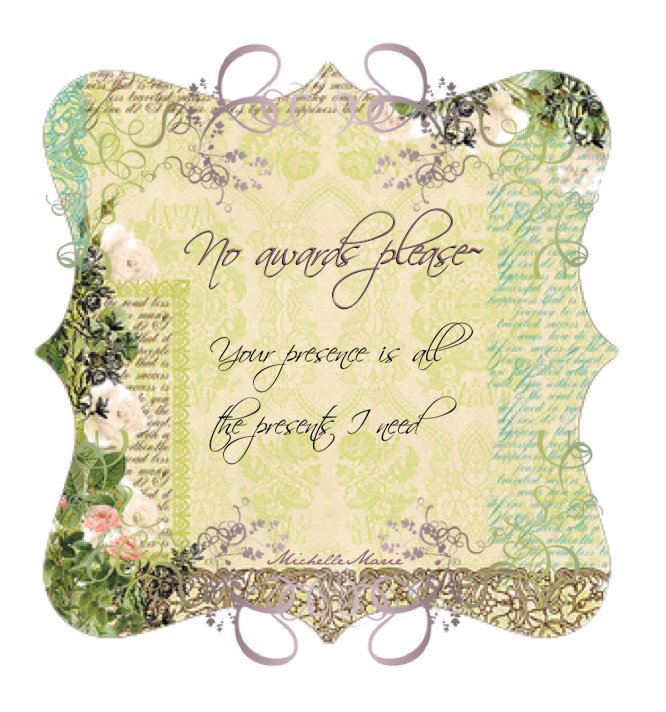